SecureCloud+ raise £930 for The Royal British Legion on Remembrance Day 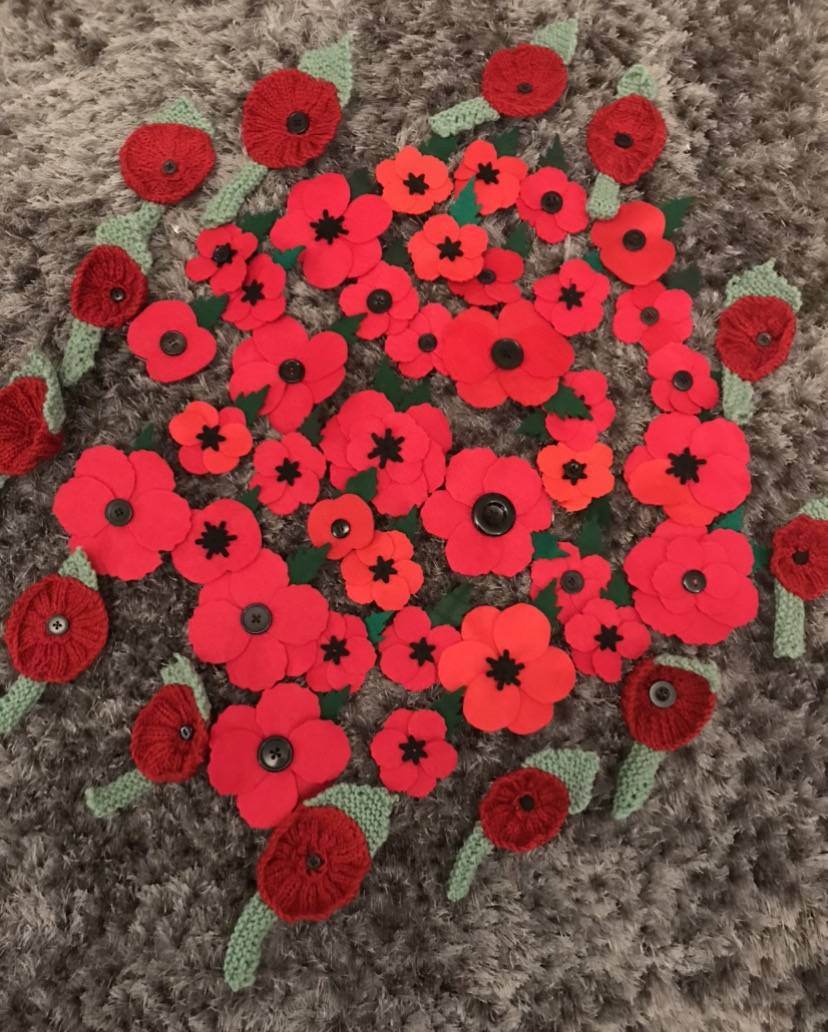 The Poppy Appeal for Remembrance Day was very different this year for The Royal British Legion.  With thousands of poppy collectors unable to sell poppies due to Covid-19, and with various events cancelled, SecureCloud+ volunteered to sell poppies to their family and friends, because every poppy counted.

The poppies were hand-knitted by local friend of the company, Claire Maslen, who has been actively participating and collecting poppies for many years. 'I got involved with making poppies over the last couple of years through the local group called ‘knit and stitch’, said Claire. ‘A lovely lady called Pam used to make them each year and raise money – however sadly after her passing earlier this year, we wanted to carry on in her memory to help The Royal British Legion. The Charity does fantastic work to make a difference to the Armed Forces community and have continued raising money even in the current pandemic. The generosity shown by SecureCloud+ will make such a difference to the charity”. 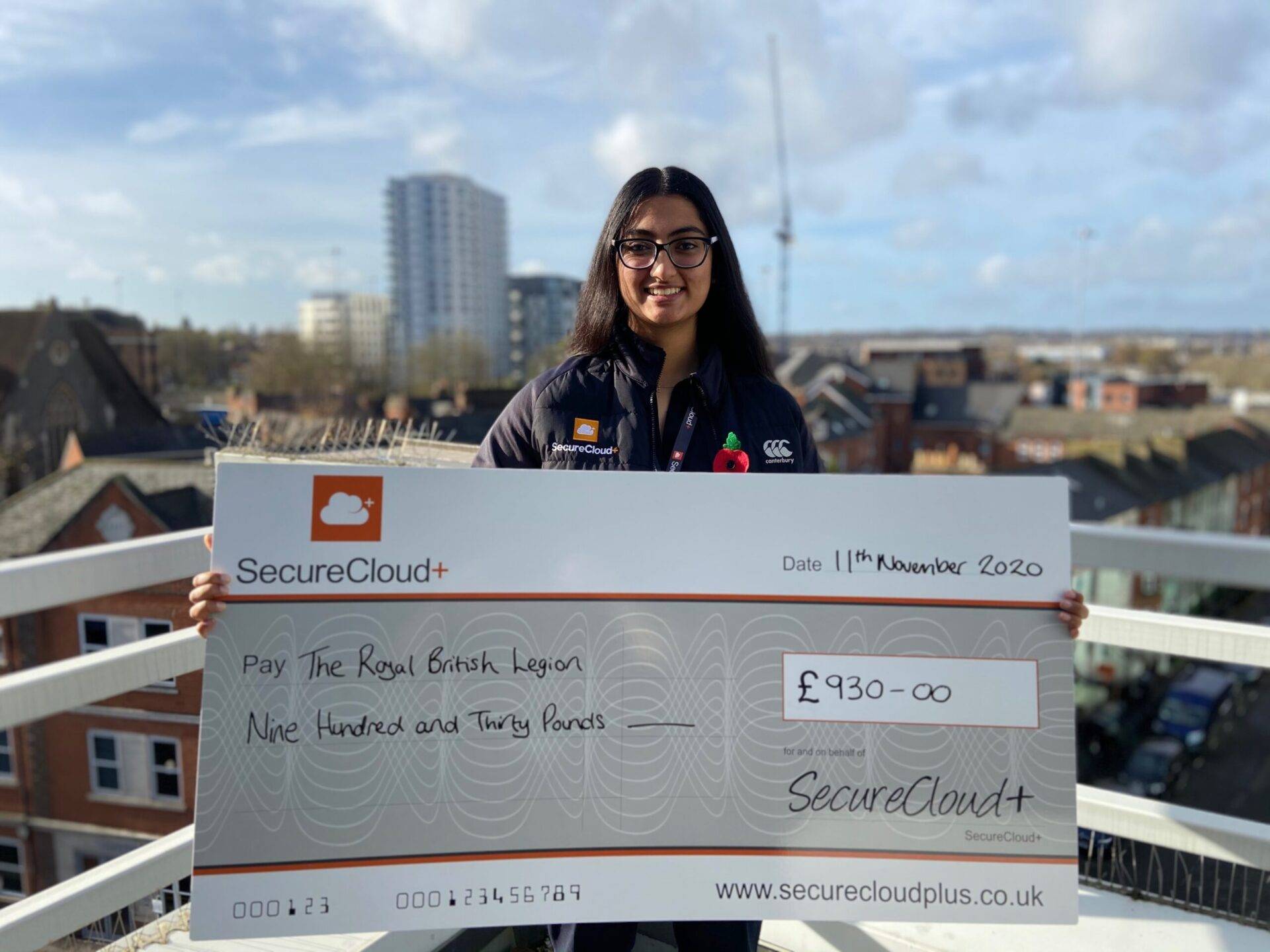 SecureCloud+ are pleased to announce that together with Claire, we have raised £465 for The Royal British Legion. To show their gratitude, SecureCloud+ agreed to double the amount raised by the public – making a grand total of £930 which has now been donated online.

‘We are grateful for the work our staff members have done locally for the Poppy Appeal’’, said Peter Williamson - CEO of SecureCloud+. ‘As an Armed Forces Gold Award holder, SecureCloud+ goes above and beyond in making a difference in the lives of our Armed Forces community.’

The Royal British Legion continues to offer support for many serving and ex-serving personnel and their families which is made possible by the public. For more information, please visit here. 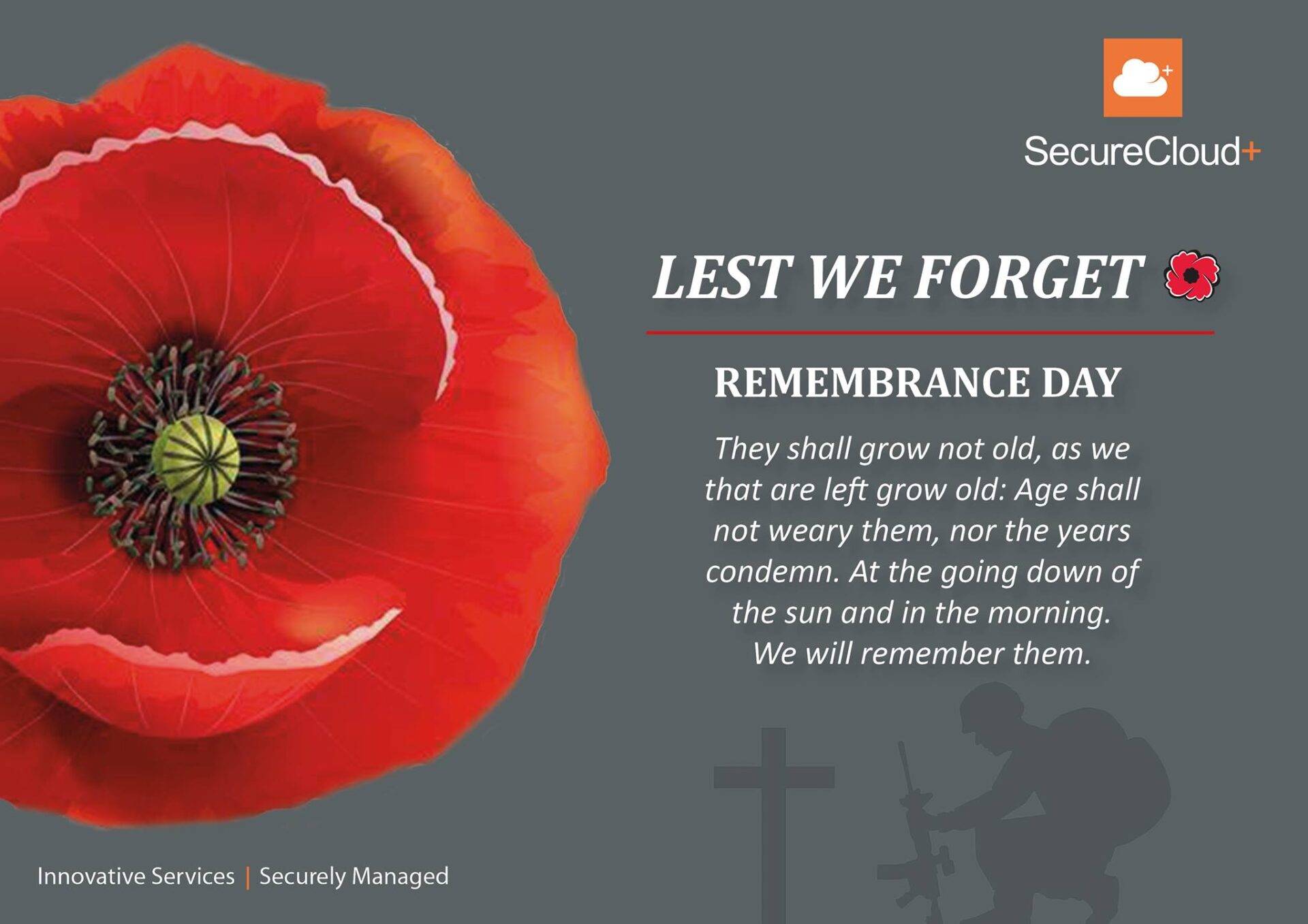