After months of scheduling uncertainty and far from the summer sunshine of a typical cup final, we finally saw the conclusion of the 2020 RAF Football season, and it was worth the wait.

Even before kick-off, the fixture was already a success story. To even play the final, adhering to COVID-19 regulations, is a credit to all those involved in the organisational side of RAF Football, On a brisk afternoon in Oxford, the stage was set for 2020 RAF Cup final, RAF Marham vs RAF Odiham. 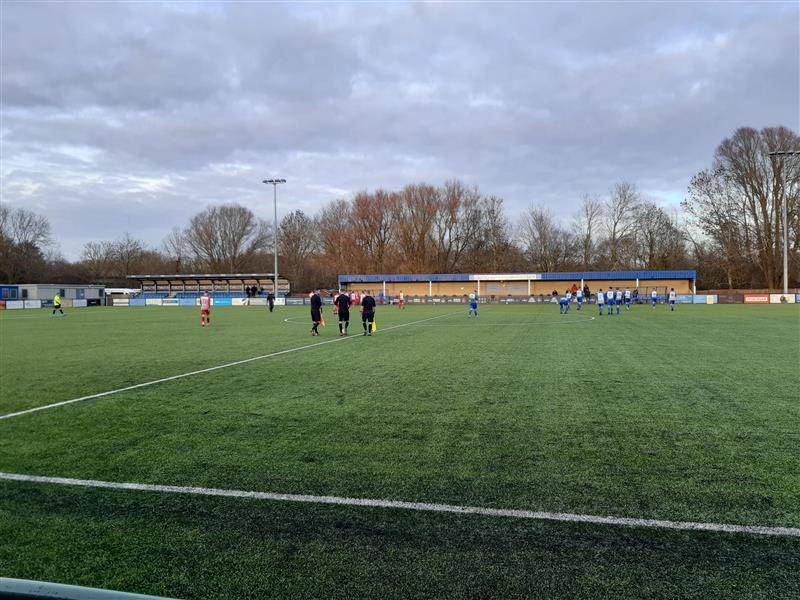 It was Odiham who were caught cold off the start. Marham forced all the early pressure, dominating the ball without creating any clear openings on goal. Barber, in particular, looked lively as the creator-in-chief. A tame freekick warmed the keeper’s palms, signalling their early intent before the Norfolk side came inches away from taking the lead. After 14 minutes, an inswinging corner was crashed against the crossbar by Coles from point-blank range, somehow bouncing to safety.

Thankfully, someone had the foresight to bring a number of match balls for the game, as they were flying into the adjacent trees quicker than the local birds in mating season.

Marham’s fast start was rewarded with a penalty midway through the first period. Moxon span away from the defender and glided into the box, where he was felled for the spot-kick. The captain, Martyn Williams, stepped up and sent the keeper the wrong way for his fifth goal of the competition. A well-earned lead.

Odiham slowly grasped a foothold in the game after the opening goal. A flurry of set pieces might have failed to produce an equaliser, but gave the Hampshire side belief going into half-time. A long throw flicked onto the inside of the far post showed the woodwork was feeling equally cruel at either end.

Both teams came out firing after the break. A number of committed tackles tested the nerve of the referee, with both Odiham centre halves booked before the hour mark. Credit goes to both the officials and the players for ensuring the game simmered at a competitive nature, apt for a cup final, without ever crossing into ill-discipline. 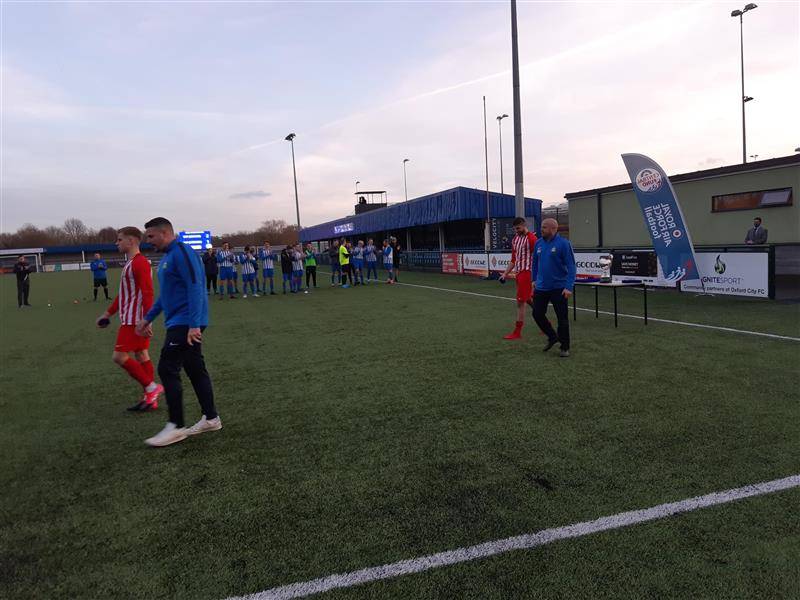 In the end, it was a set-piece that finally broke the Marham resistance. Lovely footwork from Meggison drew the foul. A free kick, fired in from 25 yards out, could only be parried by the goalkeeper into the onrushing Jones who made no mistake from two yards out. A crucial goal to set up a tense final twenty minutes.

Chances were few and far between as both sides pushed for the winner. The defences held firm until Duxberry stole in behind for Odiham, but the lofted pass wouldn’t drop for a clear opportunity. The weight of ninety minutes of high-intensity football was clear on each team as the clock ticked down.

Extra time seemed only fitting for this marathon season. If we have waited six months for a winner, another thirty minutes can’t hurt? Both teams were eager to get back underway in the pale December sunshine before the cramp set in. At this point, the match ball situation was approaching a crisis – only a charmed couple remained within the confines of the stadium.

As fatigue kicked in, the game opened up, with the goalkeepers at either end pulling off a series of vital saves to keep the score level at a goal apiece. Odiham’s Adam Loveridge beat the offside trap but saw his shot saved by the outstretched leg of Truman. With less than ten minutes of extra time to play, the prospect of a penalty shoot-out loomed large on the horizon.

Yet the number nine refused to be denied his goal. Moments later, a dinked ball into the box wasn’t claimed by defender nor keeper, allowing Loveridge to steal in and slot the ball into the empty net. His goal sent the Odiham bench into wild celebrations, although whether that was at the prospect of winning a first RAF Cup or not having to visit Sports Direct and buy more footballs for penalties is anyone’s guess.

Despite late Marham pressure, RAF Odiham stood firm to end an elongated season in victorious fashion, winning a first RAF Cup in their history. Adam Loveridge clinched man of the match for his title-winning goal and performance. It was a fantastic contest from both teams and a fitting finale to the 2020 RAF Football calendar. Hopefully, next season will have all the same quality, without the disruptions. 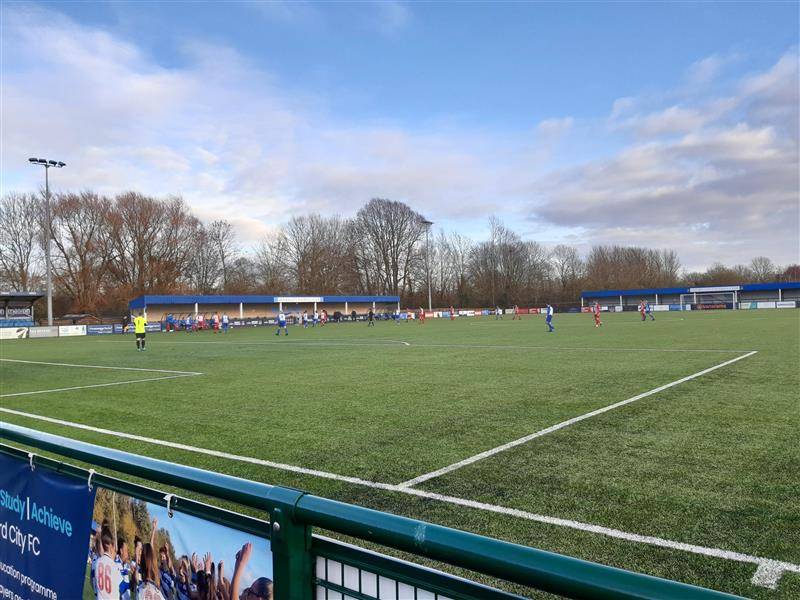