Last week the SecureCloud+ team participated in the RAF Festival of Football by fielding their very own 5-aside team. In the festival there were 24 teams participating comprised of various RAF sponsors and RAF station football teams. The festival was held at the Fives Soccer Centre Trafford in Manchester. 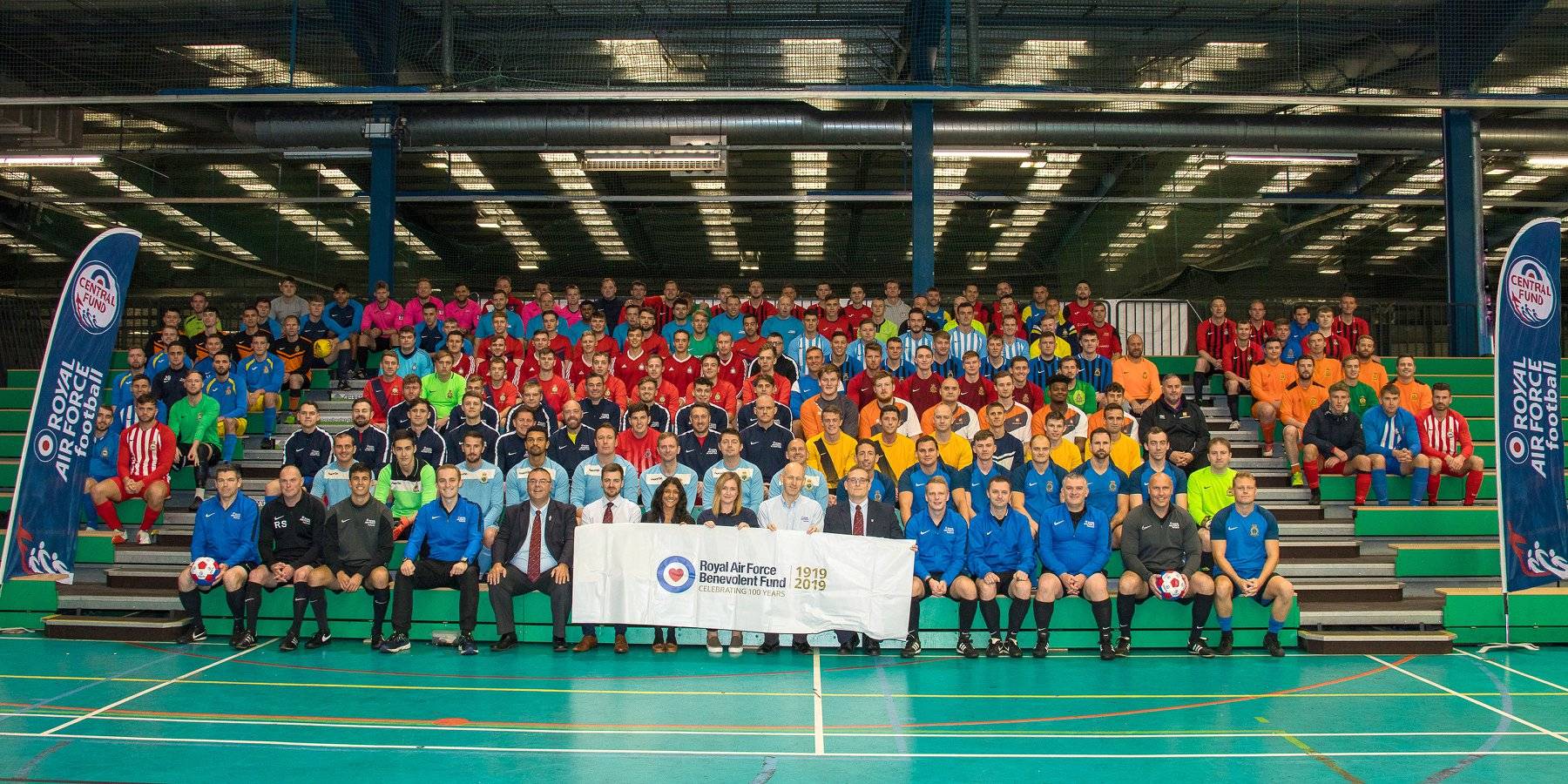 It was fantastic to see various RAF football teams participating alongside the sponsors during the day. During the later stages of the festival, SecureCloud+’s Rob Gittins completed the second draw for the RAF Challenge Cup which was widely anticipated by the attendees. Amongst the attendees were Flt Lt Phil Wilmot of the RAF FA Sponsorship team and Wg Cdr Neil Hope, the FA Council member for the RAF FA.

The festival had a great turnout with numerous members of the RAF family attending the day to support their RAF stations. RAF Marham claimed the title after a great comeback in the final against RAF Halton coming from 2-0 down and winning 3-2 with a last-minute goal. RAF Benson won the plate defeating RAF Waddington on penalties in that final.