National Coding Week: a view from the team- Jim Booth

To celebrate National Coding Week, we asked two members of our brilliant technical team to share a window into their world.

How I Became a Programmer 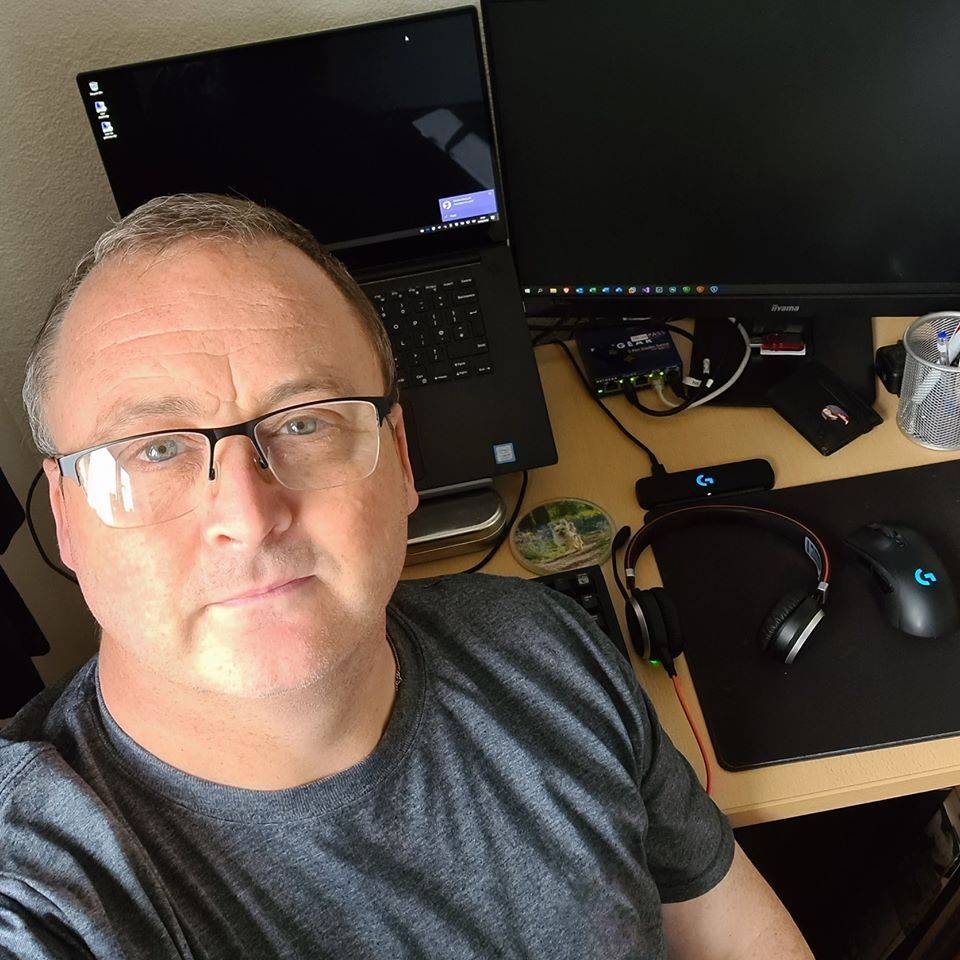 I’m a programmer by birth and not by choice. I’m an old-school geek: it’s in my blood. I cut my programming teeth as a teenager back in the early 1980s on my ZX81, typing in BASIC programs out of magazines whilst wrestling with the very flaky 16KB expansion RAM pack.  Then I moved on to writing software on platforms such as Spectrum, Amiga, Electron, BBC, C64, TRS80, PC and VAX as well as learning languages including AMOS, LOGO, Ada, COBOL, JAVA, VAX VMS, Python and C# to name but a few.

My first job was writing software for the BBC Micro and PET microcomputers but most of my experience has been as a keen hobbyist or amateur rather than as a professional. During my 27 years in the RAF I found my niche in the computer security realm, often pushing the boundaries by writing tools and scripts that regularly tested the patience of my superiors to the limit.

What I Enjoy Most about Coding

I don’t know why I love programming so much. I do, however, know that I love creating something from nothing and solving problems through software. Often (in my younger years) I’d spend hours and days at a time writing code and trying to solve a particular problem to the disregard of all else, including personal hygiene and meals! These days I’m a little more laid back and refined but there are still those occasions when I get the bit between my teeth and time passes in a blur.

What Makes a Good Programmer?

So, what makes a good programmer? Well, the first step is knowing that there’s always room for improvement: there’s always more to learn and you can always find a better way of doing things. So, if you aren’t disgusted by your own efforts of just a year or two ago when you look back, then programming may not be for you.

That said, I still do one ‘old-school’ thing in that I rely on efficient algorithms. More and more I see people writing code and they just loop through everything. If they have 1,000,000,000 entries, they just run through a ‘for-next’ loop to find what they’re looking for, whereas I still go back to old classics like good ol’ binary search.

The internet has been a revelation as well as a revolution: it’s shrunk the world and also opened up opportunities like software programming to everyone and anyone. 30 years ago, it was tricky to become a software developer because there weren’t that many resources available. Today, thanks to the internet and the multitude of programming books and tools available, you can start learning to program much earlier and I would actively encourage anyone to give it a go.

To find out more about National Coding Week and how you can get involved, visit codingweek.org