The RAF Girls’ Festival of Rugby 2022 returns on Sunday 9th October at RAF Halton. In its 5th year, we look forward to building on the success of last year’s event, with over 1,000 attendees from across the country.

SecureCloud+ are delighted to be associated with women’s sport alongside RAF Rugby and view the GFoR as the culmination of both. As the biggest girl’s rugby event in the country, this is the venue to watch the next generation of Women’s Rugby. Certainly, the representatives in attendance from Wasps Women might agree…

The RAF Girls’ Festival of Rugby is SecureCloud+’s flagship event. The occasion, albeit a competitive rugby event, is an opportunity for each of the girls to gain a flavour of what life would be like as part of the RAF family. To inspire them to think beyond the norm and embark on a career path where sport and work coincide – NO ORDINARY JOB!

SecureCloud+ have run this event annually since 2017 and it has grown in popularity over the years, with the 2021 edition welcoming over 1,000 u13s, u15s and u18s girls from local rugby clubs. The players were treated to an appearance from the RAF Rugby Union Women Inter-Services Champions.

In the Hertfordshire sunshine, all in attendance witnessed a fantastic standard of rugby played by all teams throughout the day. Despite the festival atmosphere, there was no lacking of competitive spirit with every fixture from the opening U13s fixture, to the U18s final, being fiercely contested. SecureCloud+ cannot thank enough all those who came down to support the event, from passionate parents to overworked referees, everyone played their part in a wonderful day of rugby union.

Of course, this could not have taken place without a tremendous effort from RAF Halton – hosting the day and supplying such fantastic facilities. Wing Commander Paul Butler topped off the show with his team flying down a Chinook for the girls to explore all day.

This year, we were fortunate enough to have three esteemed award presenters. Air Vice-Marshal Suraya Marshall, the first female to command No. 2 Group, Air Marshal Gerry Mayhew, President of RAF Rugby Union and Amy Cokayne, England international with 60 caps, were on hand to give out the trophies. Amy, in particular, was a fans favourite as an inspiration for so many aspiring players.

So, the winners were: 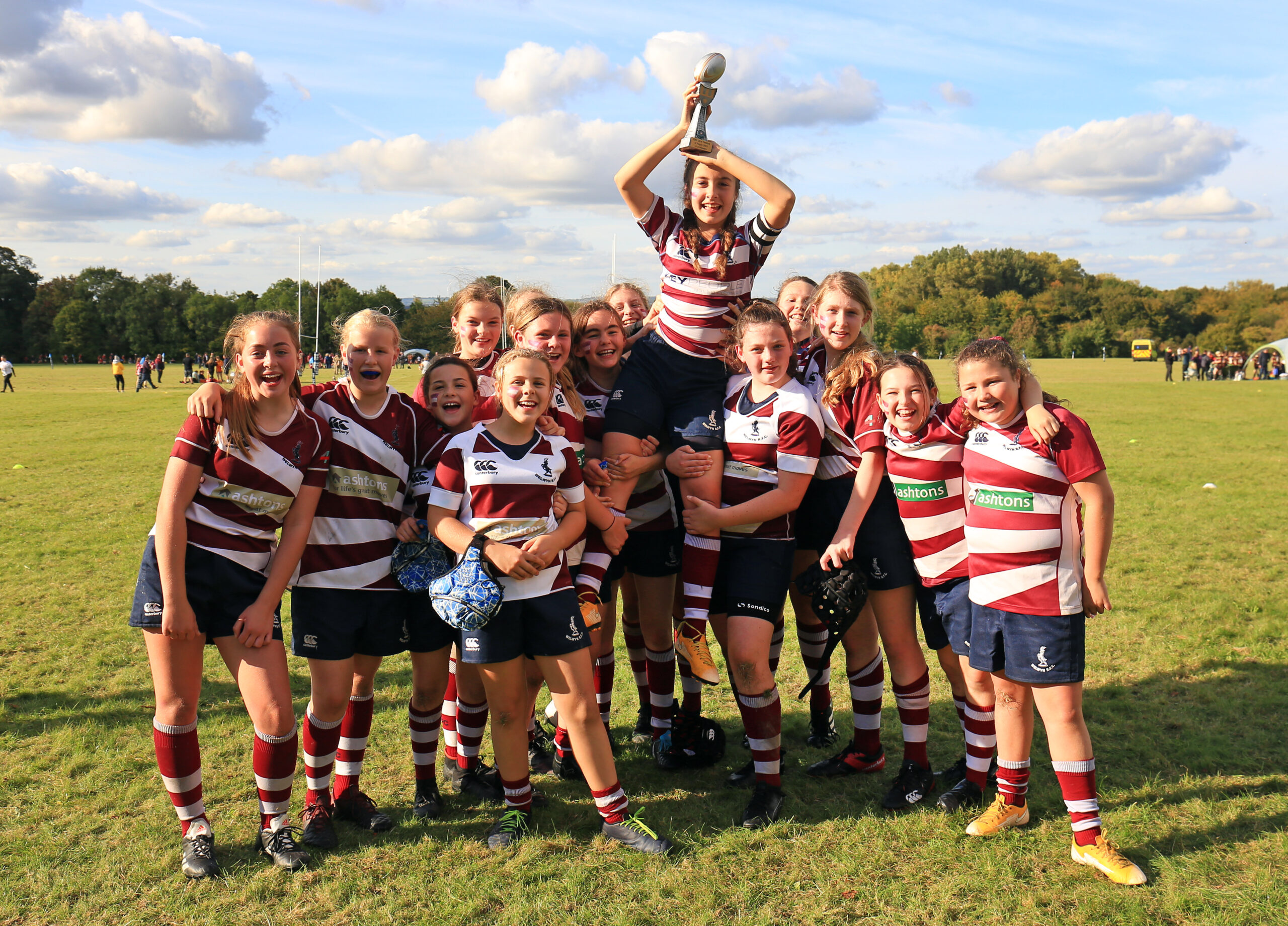 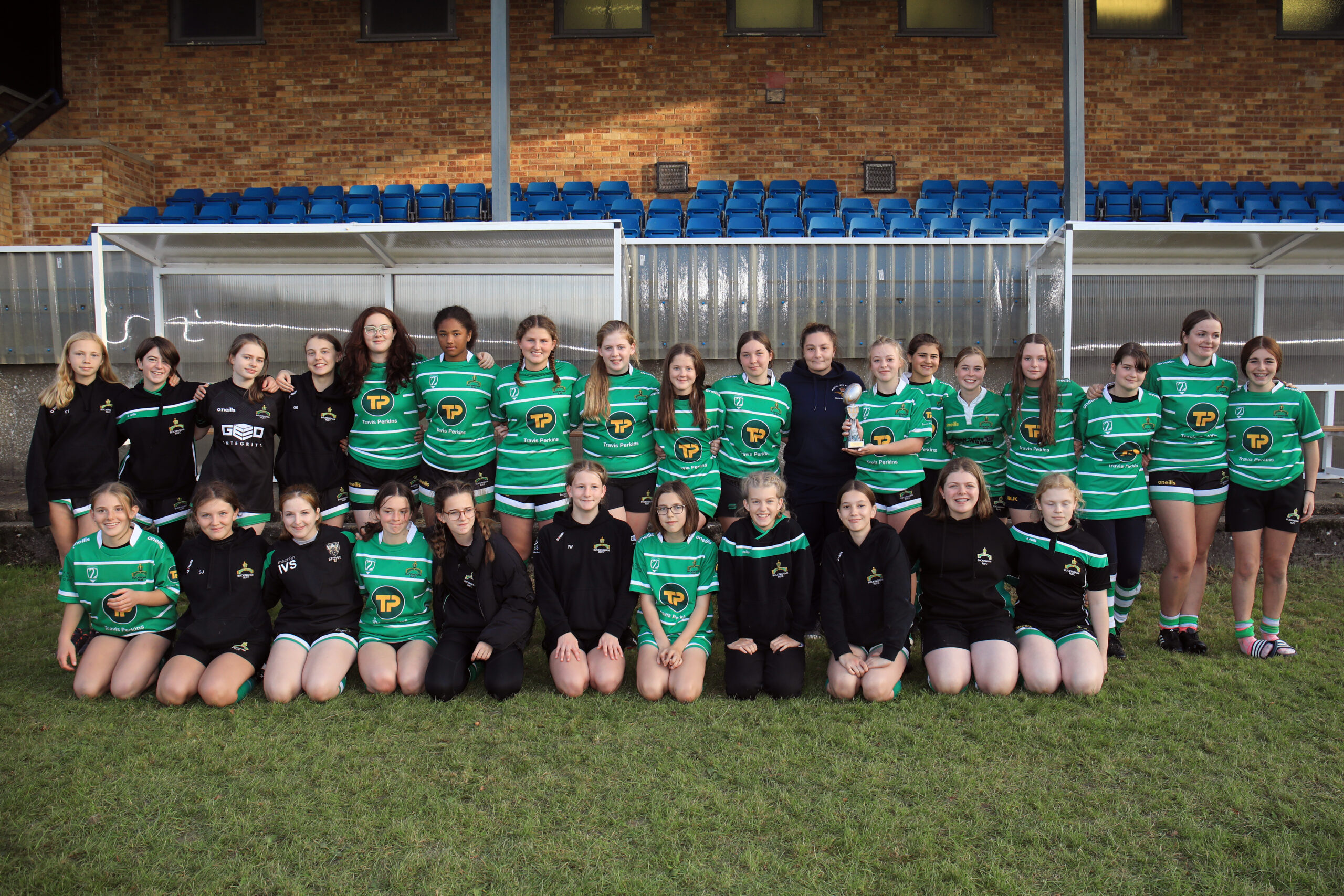 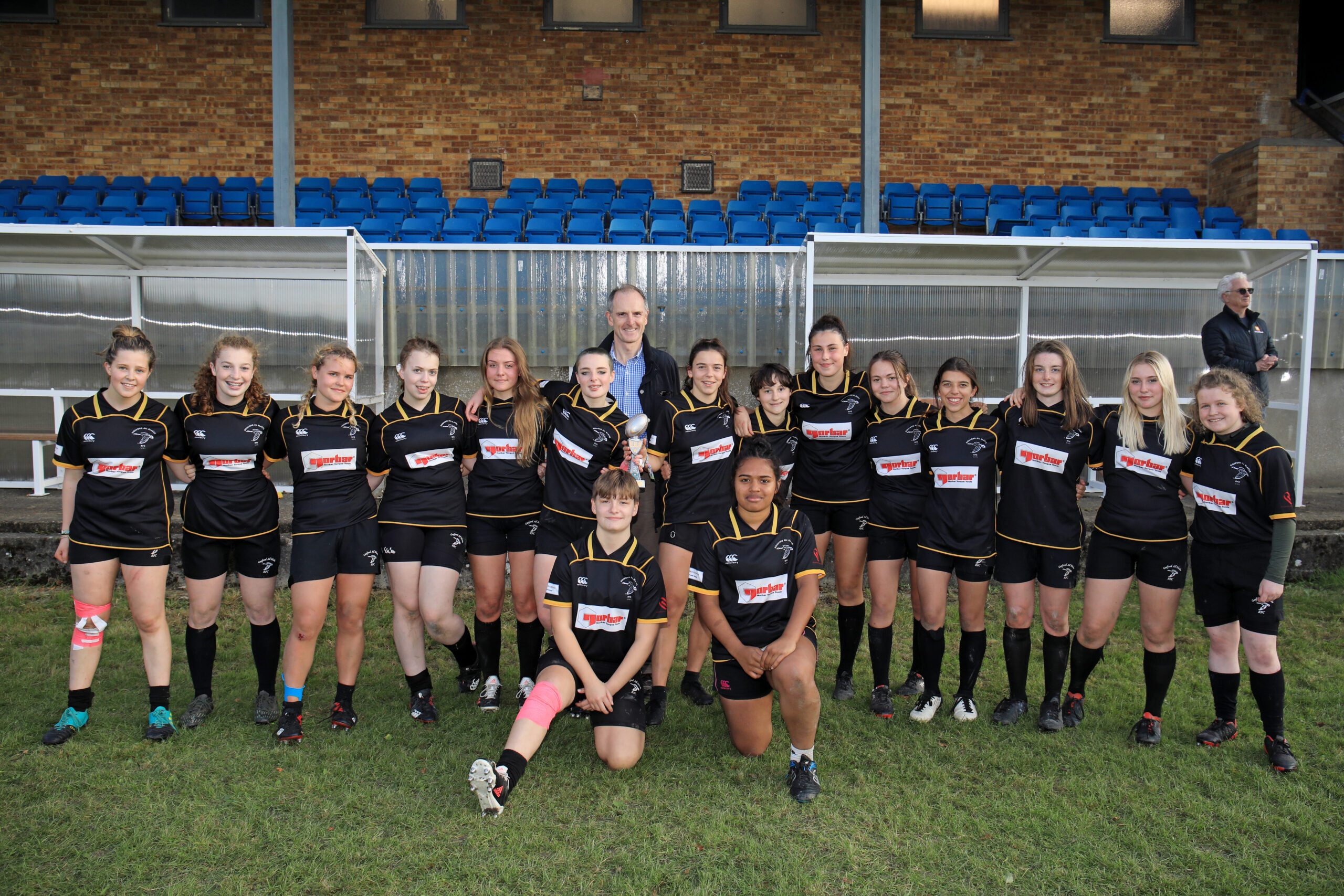