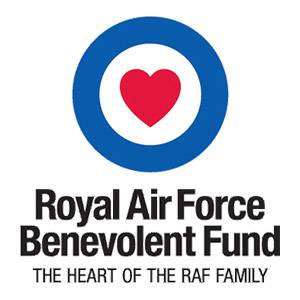 SecureCloud+ are proud to support the Royal Air Force Benevolent Fund. They are an independent charity that provides assistance to the RAF family when in need. We were recently invited to Join The Search and Change a Life campaign which is about reaching out to thousands of RAF veterans and their families to help them back on the radar.

Air Vice-Marshal David Murray, Chief Executive of the RAF Benevolent Fund said, ‘’Too many ex-Service people do not seek the support that is rightfully theirs due to misplaced pride, shame or through not knowing support is there.”

We attended the launch of the campaign, which was timed to coincide with the Fund’s centenary. The event took place at RAF Odiham in Hampshire and saw 1,000+ RAF Family members come together to form a ‘human radar’ to highlight the charity’s search for those who served and may now need support. 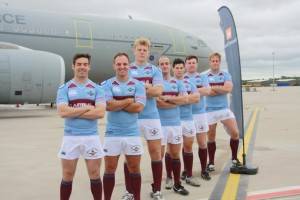 On behalf of the Chairman, the RAF Rugby Union Board of Trustees, the players and the coaching staff, I would like to extend our collective thanks to Secure Cloud, as one of our loyal Sponsors. Your support over the past 12 months, and especially through the International Defence Rugby Competition, has helped to make a real difference to the overall investment in our teams. It has subsidised tours, ensured that the teams have a corporate image but most importantly it assists the coaching staff with instilling an esprit de corps, which is so vital to providing that competitive edge. This investment in time and money bore fruit with the great number of successes on the rugby pitch in 2015; culminating in the fantastic Senior Squad’s Inter Services win. 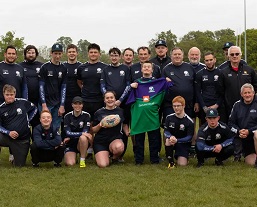 The Berkshire Brigands are the county's first mixed ability rugby team. Inspired by a young man with Down Syndrome, Duncan Stonehouse, so he can play competitive contact rugby alongside his brother Drew. The Brigands are based at Reading RF.
Mixed ability rugby allows people traditionally thought to have barriers to playing the game, to play alongside experienced players enabling all to enjoy great rugby played for the joy of the game. Berkshire Brigands are just like any other team and based at Reading Rugby Club, enjoy all the social benefits of being part of the club.

The Brigands were honoured to be presented with the team's first Match Shirt by Peter Williamson, CEO of SecureCloud+, the Berkshire Brigands Match Shirt Sponsor.

SecureCloud+ have supported Royal Air Force Football for a number of years, regularly attending RAF Cup fixtures and the end of season Presentation/Awards Dinner. The teams compete in Inter-Services matches against the Army and Royal Navy, as well as national competitions and friendly fixtures. Wider football participation is also promoted via Inter-Region and Royal Air Force Cup competitions. Last year we were able to attend the RAF Cup Final, won by RAF Odiham, which you can read about here (link to RAF Football piece on Media and News page from December. SecureCloud+ have worked with No 1 Radio School at Royal Air Force Cosford to complete Cyber camps designed to provide cadets with the skills that they will need to protect critical networks and systems against cyber-attack and malicious technology. This course takes a number of air cadets through 80 hours of training over an 18 month period, culminating in a week-long hands-on intensive training course at Royal Air Force Cosford for the top 10 which resulted in each of them receiving a Gold Award for their performance.

Taking Football to Africa and Beyond 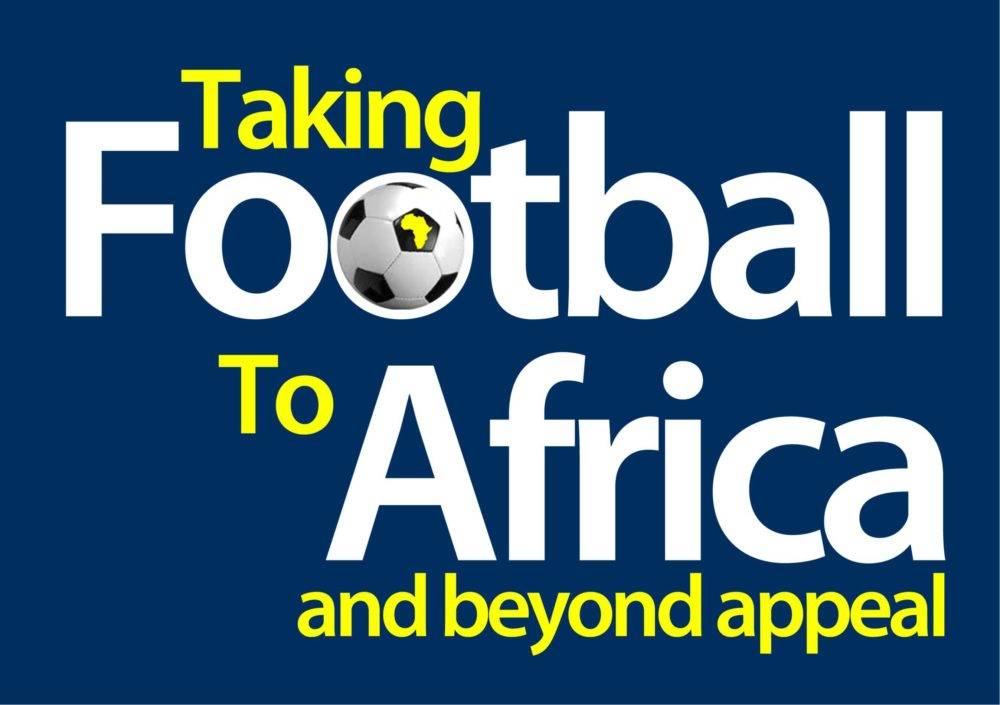 SecureCloud+ are pleased to announce their collaboration with Taking Football to Africa and Beyond Charitable appeal as they join them in their expedition to Nepal-Base Camp. As supporters of RAF Football, SecureCloud+ were presented this opportunity by the RAF Shropshire based charitable appeal to take part in their charitable efforts as they look to donate several kit resources to the Gurkha community in Nepal.

The Royal Air Force Shawbury based Appeal ended 2019 having delivered football kit to 16 countries worldwide over 35 deliveries. The Appeal, run by Wing Commander Neil Hope MBE, has been operating from the North Shropshire airbase since 2006 and collects donated football kit before re-distributing them to children and adults across the globe.

The Appeal have ongoing plans to deliver to Nepal, Kenya and to look for a possible partner school in Zimbabwe as soon as the global situation ensures safe travel again.

SecureCloud+ are always striving to support our local communities in any way we can. Here you will find regular updates and articles on what we’ve done recently.