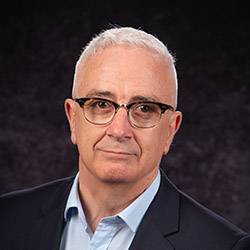 Peter Williamson is a Director and Founder of SecureCloud+. He began his career in computers and communications in 1979 after leaving the Royal Navy. Peter is committed to building a reputation for fast and successful delivery of secure managed ICT services at all Government Security Classification tiers. He has assembled a team that includes some of the leading technologists and service delivery practitioners of secure managed services, supported by a trusted group of technology and service delivery partners.

His reputation for sales and marketing in this specific field has made him a respected industry figure who will set the direction for strong growth of the company. Prior to founding SecureCloud+, Peter was head of public sector for a number of companies where he was responsible for sales, business development and strategic direction. He has many years’ experience of securing multi-million pound enduring managed service contracts for secure systems across public sector including the MoD, Foreign and Commonwealth Office and the British Council. Peter aims to continue building a business that delivers quality infrastructure and services and encourages innovation and agile commercial thinking. 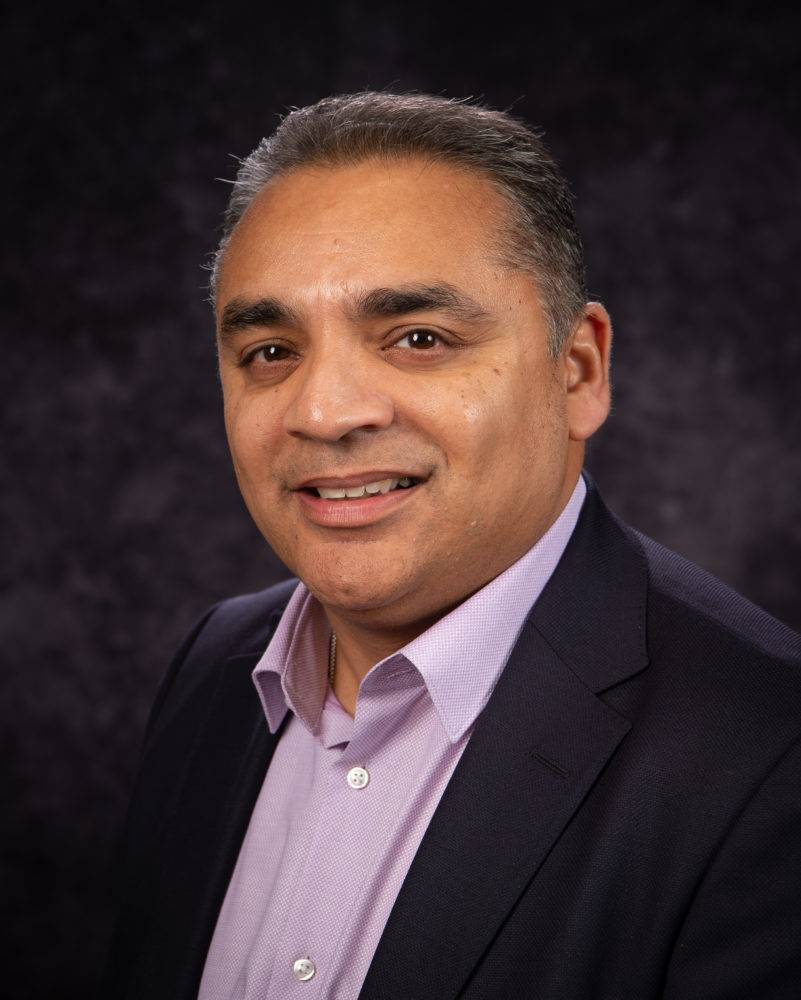 A qualified accountant, Raj graduated with an MBA in 1994. He started his career in the public sector, moving to Price Waterhouse in 1990 and joined BDO Stoy Hayward in 1997 as Director/Partner. In 1998, he headed the Centre for Growing Business at Nottingham Business School, a national initiative linking academic and practical experience in supporting business owners. This led to Raj authoring a book, Business Grow-How and creating a “Growth Toolkit” for entrepreneurs.

Raj has held national roles in RSM Tenon Corporate Finance, as well as being Chairman of the European Board of its International Association, and was responsible for the development of its international M&A activity. Raj also spearheaded Tenon Academy, a leading-edge development programme for the senior managers of the firm. He has completed fundraising transactions across a range of sectors including, technology, food, support services and manufacturing. As a Board member and Director at SecureCloud+, Raj is responsible for overall financial matters. Outside work, Raj likes to follow football and motor racing. He travels extensively and tries to keep fit. 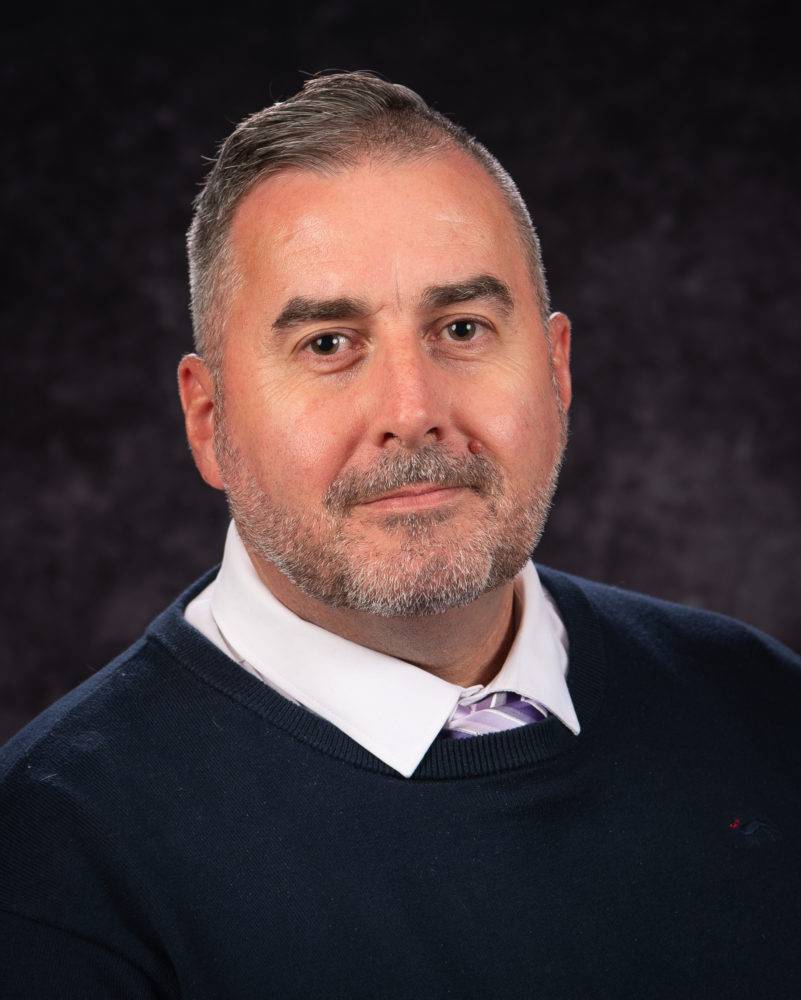 Rob Gittins is now the newly appointed Chief Operating Officer at SecureCloud+. Rob served for 22 years as a Communications Engineer in the Royal Air Force; since leaving in 2010 he has been instrumental in the implementation of Managed Service contracts in support of frontline operations across the MoD.

A positive and highly motivated individual with over 20 years’ experience in managing teams across the spectrum of sales, product, security architecture & design and service delivery. Rob has an impressive track record of delivering end-to-end managed services across complex and high-risk enterprise environments both within the commercial and public sectors, cited for ability to cultivate profitable relationships leading teams to drive success and deliver programme initiatives across the lifecycle of IT Services. He has leading product development experience across Cloud, Cyber, Mobility, data analytics, AI and simulation software delivering predictive intelligence solutions to aid operational planning and strategic decision making. 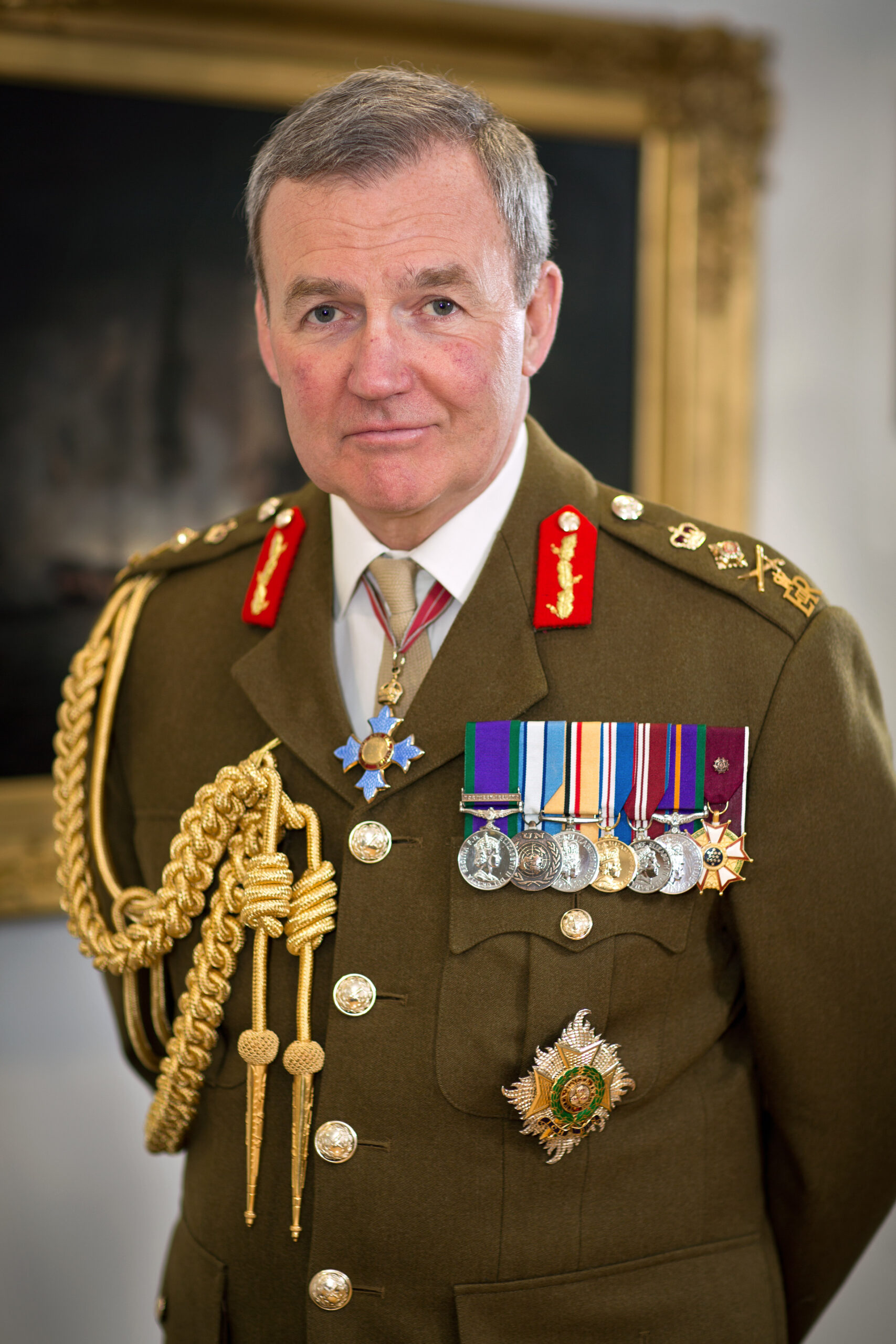 SecureCloud+ has announced that former Chief of Defence Staff (CDS), General, the Lord Houghton has been appointed as Chairman of the Board of Directors, effective from 1st April 2022.

Commenting on his appointment, General Houghton says: “Since finishing as CDS six years ago, I have become acutely aware of how difficult it is for Defence to both discover and exploit the latest available technology. I have therefore spent much of my time trying to help support Defence innovation. The opportunity to join SecureCloud+ is part of that endeavour, because they have so much to offer - innovation, system integration, agility and the prosecution of warfare in the digital age.”